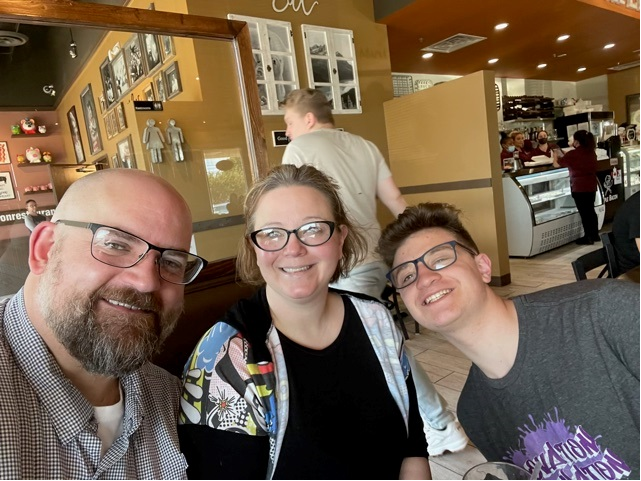 Adam describes himself as an organized, motivated and determined Chesmarian, he is married and has one son. Adam has three dogs Walter, Rizzo & Ryno, the interesting thing about one of his dogs (Walter) is actually being trained to become a Service Dog.

As much as Adam loves to train his four legged friend to become a Service dog he also enjoys to cook and build all kinds of projects. Adam also loves to watch the Chicago Bears & the Chicago Cubs, he is most passionate about his Family and spending quality time with them.

Adams favorite quote is “Take the time to do it right the first time, to have to go back to fix, will take 3 times as long!”

All young Adam wanted to be was a police detective, he later found out the stake of the position and that brought him to becoming a chef which later on put him on the path of becoming a Builder.

Adam believes Chesmar Homes is special because they care about their customers, trade partners & builders alike.