Brandon describes himself as a family man, calm, and collected. He has a beautiful wife named Evelyn, and two daughters names Collins and Charlie. During his free time he enjoys watching hockey or football. He also enjoys a good game of golf and working out. When Brandon was younger he wanted to be a car salesman, which he did have the opportunity to sell cars when he graduated college. He quickly learned selling cars was not for him.  When asked what makes Chesmar special he says, “The people! I get the feeling of friends and family not just co-workers.”

Brandon’s Favorite Quote, “Never Give up! Failure and rejection are only the step in succeeding.” Jim Valvano 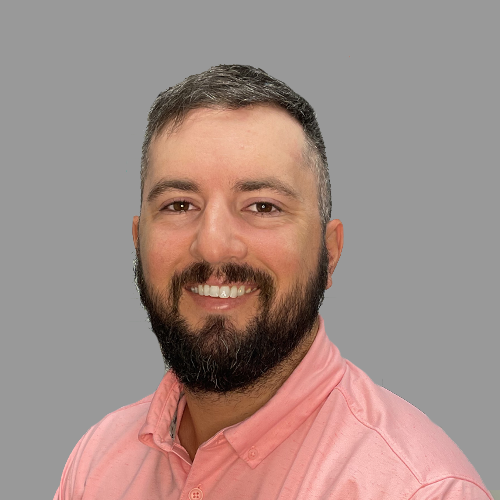