Brenten describes himself as goal-oriented, loyal, and empathetic! While originally from California, Brenten spent most of his early years growing up in Austin Texas. He later graduated from A&M and now has an Irish Terrier named Cleo, whom he has raised since she was a puppy! Although a die-hard Aggie, Austin is where he calls home.

In his free time, Brenten enjoys mountain biking, wake surfing, and going to the gym. He also enjoys watching his favorite sports teams, the LA Chargers, and the Aggies. At work, Brenten believes in the power of hard work and loves the feeling of community. In his own words, “Chesmar makes everyone feel special.” 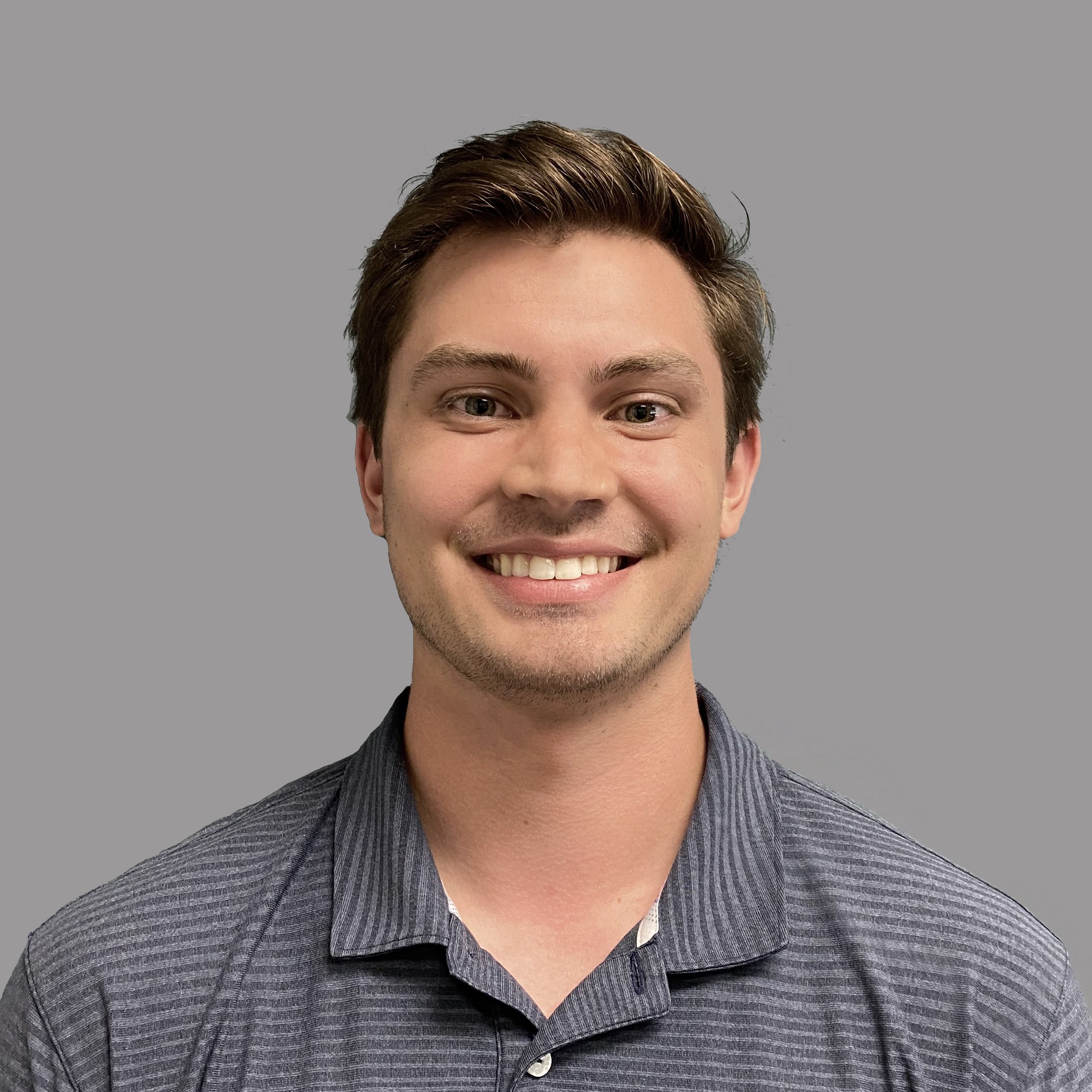