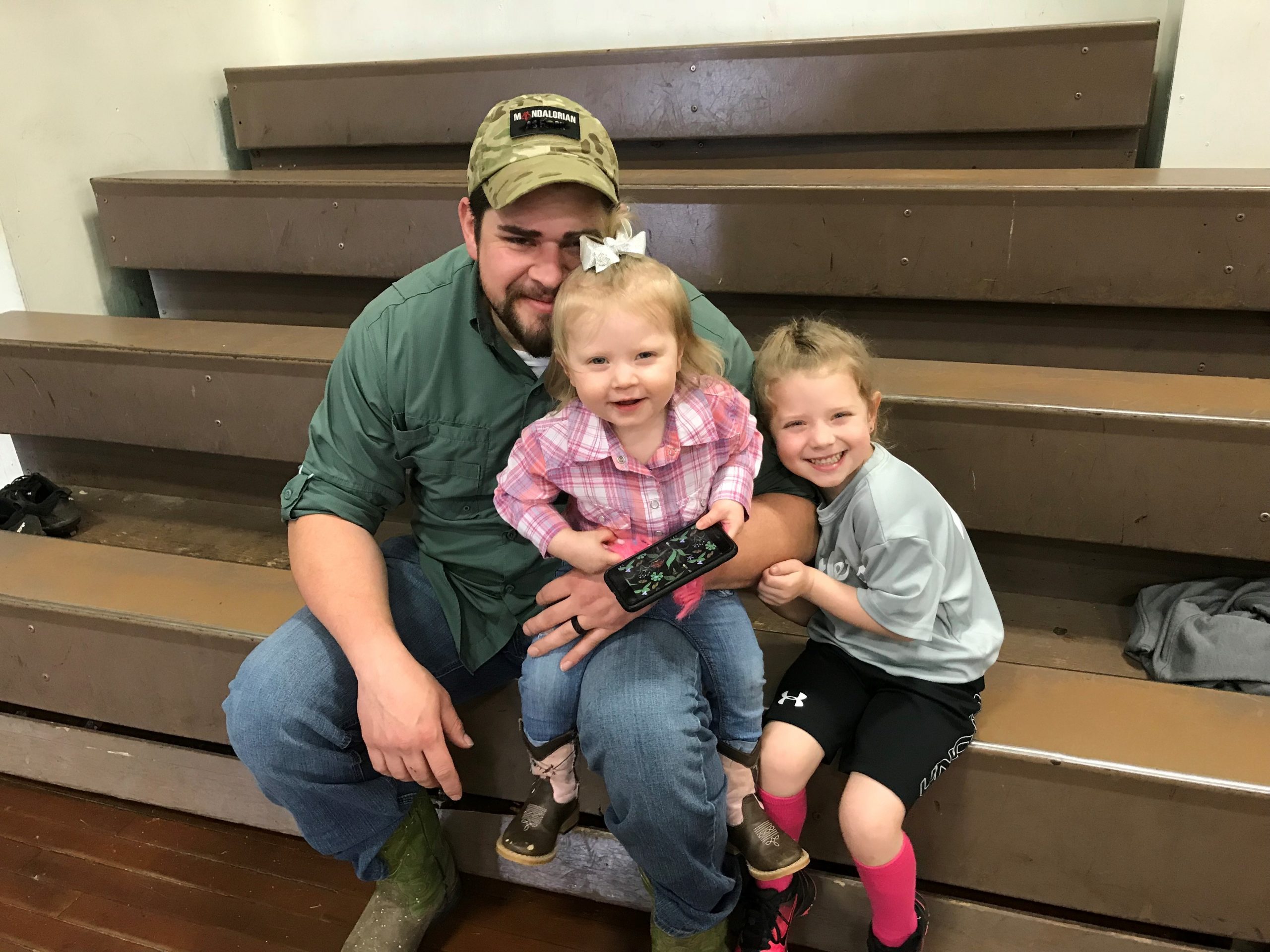 Casey Cox would describe himself as hardworking, detail-oriented, and a multi-tasker.

He grew up in Kemp, Tx and moved back to raise his two kids there. He is married to Tiffany Cox who is the director of HR for Kemp ISD.

Their daughters, Carsyn and Taytum, are both involved in gymnastics.

They have too many animals to count between their dogs, chickens, cows, and rabbits, along with whatever else his wife and kids bring home.

His hobbies include spending time with family, attending his kid’s competitions/games, and working on projects around the house. He also enjoys shooting, hunting, and fishing.

He believes Chesmar is special because of its all-encompassing values. Especially internalizing the attitude of doing the right thing because it’s the right thing to do.