Dallas describes herself as adventurous, entrepreneurial, and friendly. She has 2 brothers and is the middle child. She shares two Labrador retriever dogs with her boyfriend, named Cinco and Reese. Outside of work, Dallas enjoys playing volleyball! She’s been playing volleyball since she was 12 and still plays in tournaments and leagues around the area. Dallas also likes playing board games, cards with friends and being outdoors on hikes, boats and paddleboards.

A younger Dallas wanted to be a teacher. When asked what makes Chesmar special, Dallas says, “Everyone is welcoming, fun, and it truly feels like a big family!” 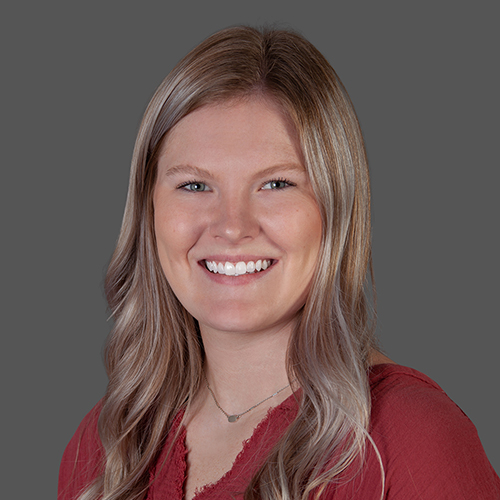