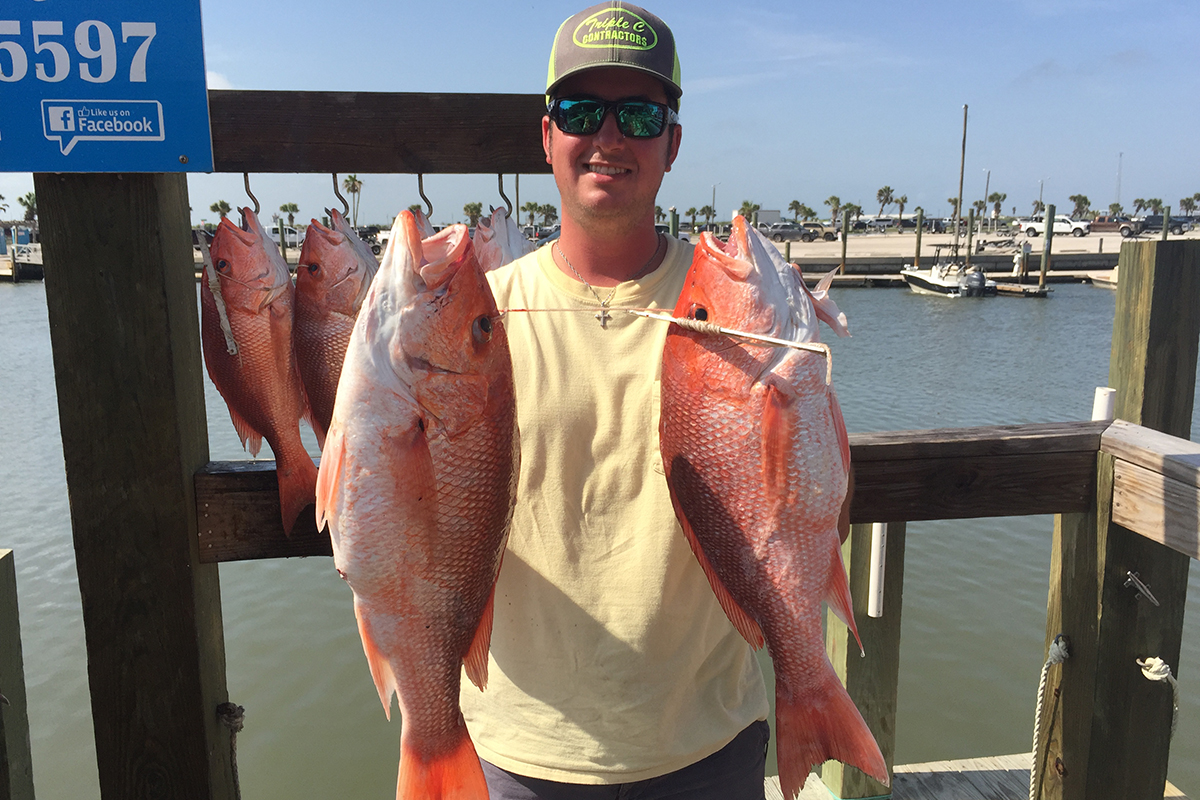 Danny describes himself as ambitious, charismatic, and detail-oriented! He was born and raised in San Antonio, and now shares his life with his giant cat named Shadow!

In his free time, Danny enjoys spending time outdoors, hunting, fishing, and being with family and friends. He gained his construction roots from his father who is in the railroad tie retaining wall business, while his organization and self-discipline came from his mother. As he prepared to enter the construction industry, he received his degree from Texas A&M, following the legacy of his grandfather.

Danny loves that Chesmar promotes the freedom and responsibility to not only do right by others but also to be a better “you” in the process. Similarly, Chesmar supports Danny’s philosophy that every home should be built as if it were his own. 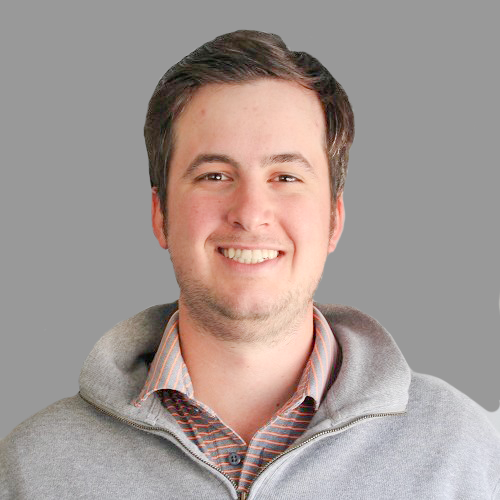