Duncan describes himself as outgoing, optimistic, and motivated. He grew up in Corpus Christi, TX and his the oldest of 3.  After graduating from Texas A&M Duncan moved to Austin to pursue a career in construction. Working in the construction industry was an easy choice for him as his father has his own construction company that Duncan got to work at every summer growing up! He has a 2 year old Lab named Nelly who loves to swim and play fetch. During his free time he loves doing anything outdoors. Whether it’s fishing, hiking, or hunting…he loves it! He also enjoys watching soccer and football, his favorite teams are the Aggies and Liverpool FC. Growing up he wanted to play on a professional sports team or build homes. When asked what makes Chesmar special he says, “The people are what makes it special and the emphasis on doing the right thing.”

Duncan’s favorite quote, “Be where your feet are.” 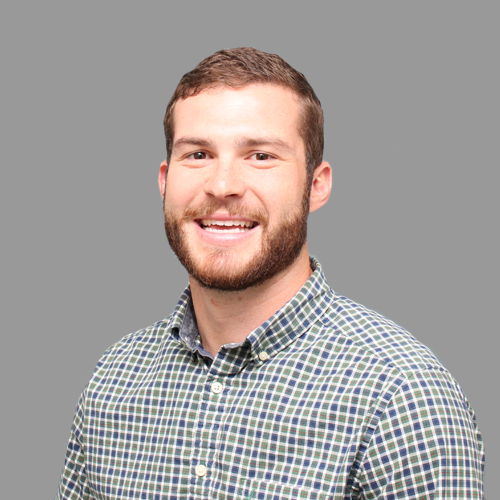