Joseph describes himself as a loyal team player that is always happy to lend a hand! He was born and raised in California, but loves living in Texas and exploring all that the state has to offer. He shares his life with his best friend and wife Daisy. Together, they care for their 3 miniature schnauzers, the first two, David & Ziggy, named after David Bowie, and the last, Zelda, named after the Legend of Zelda. In his free time, Joseph enjoys going to concerts, watching & playing soccer, playing guitar, cooking, and going record shopping!

At N Title, Joseph is a kind and valuable team member, often going out of his way to help those who need his expertise or support. In his own words, “N Title is special to me because of our culture and teammates. We are a small and hardworking family that looks out for one another while having fun and doing the right thing for all.” 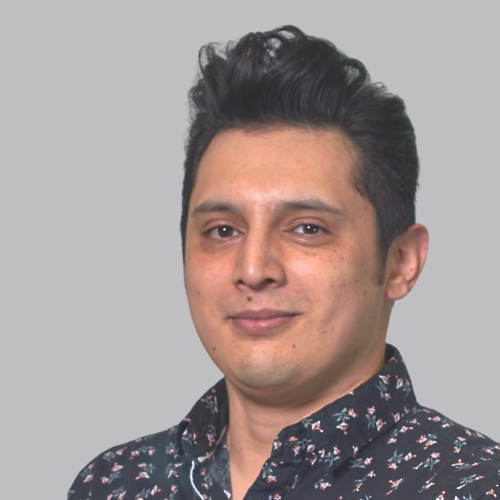