Joseph describes himself as honest, patient, and hard-working. He and his wife, Jessie Vrana, have a 2-year-old daughter named Annie. Together they have 3 dogs! 1 Weinger dog named Sophie and 2 chocolate labs named Winston and Otis. In 2016 they bought some acreage out in the county, then in 2017, they built a house! Joseph says, “It’s constant work, but we love the peace and quiet.” Joseph likes to hunt and fish on his downtime. He also likes to watch the A&M Aggies, Dallas Cowboys, Texas Rangers, and the Houston Astros. When he was little he wanted to be a Game Warden or  Wildlife Biologist.

When asked why Chesmar is special he says, “Chesmar is special because it is a privately owned company and is a tight group of people that want to do good and do the right thing all of the time and I am about that 100%.”

Josephs favorite quote is, “Keep on keepin’ on” 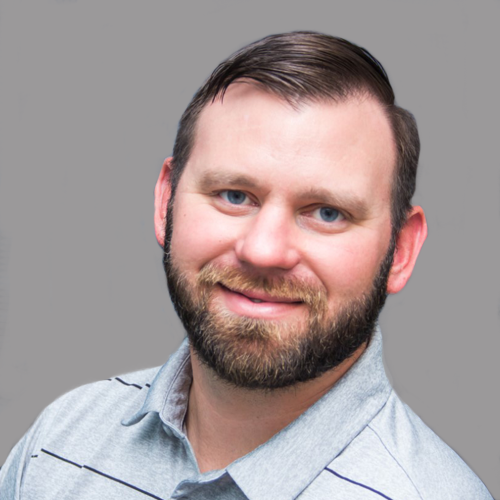