Justin describes himself as fun, witty, and positive. He shares his life with his beautiful wife, Erin. Even though Justin is originally from Austin, he calls San Antonio home now. Outside of Chesmar, Justin enjoys hunting, fishing, golfing, going to the lake, and listening to live music. Justin is a proud San Antonio Spurs fan, as well as a University of Texas sports fan, since he grew up in Austin. Justin also likes to “tinker” around the house and build things. He is passionate about learning and growing as a person.

Justin’s favorite quote is, “Everything you’ve ever wanted is on the other side of fear” by George Addair. When Justin was younger he wanted to be a baseball player. Unfortunately he sustained a back injury in high school, so he changed his life’s direction. According to Justin, Chesmar is special because of its people. “It starts at the top, and we have some amazing individuals in those roles,” he says. 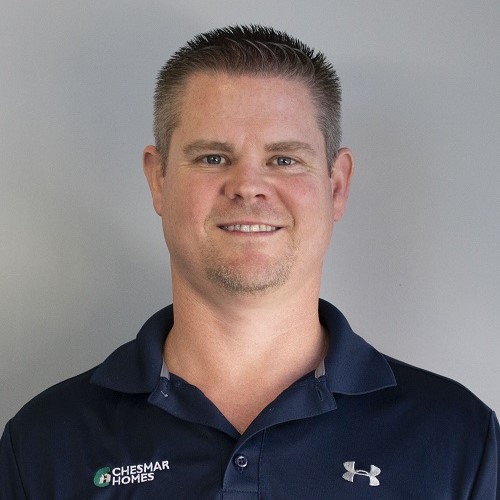