If Kelly could describe himself in three words, he would say friendly, honest, and real.

He’s been married to his wife for 38 years and has three wonderful children—two sons and a daughter. Kelly’s sons are married and have since blessed him with four lovely grandchildren, and his daughter is brilliant and looking to make her mark on the world. Along with their human children, Kelly’s family have always been dog folks, and they live happily with their two fur-babies Buster, a twelve-year-old Maltese, and Finnagus, a ten-week-old Goldendoodle. They have lived in the Magnolia area since 2006 and enjoy watching deer and other wildlife in their neighborhood.

Kelly enjoys spending his time fishing and hunting with friends and family and loves to relax at his father’s house out in Galveston.

Growing up, Kelly dreamt of being a Game Warden or a Football coach. However, he found his stride in the new home industry and has an outstanding 22 years of experience in the new home field. 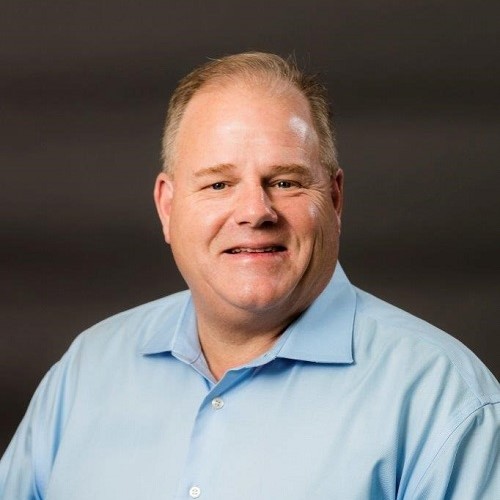