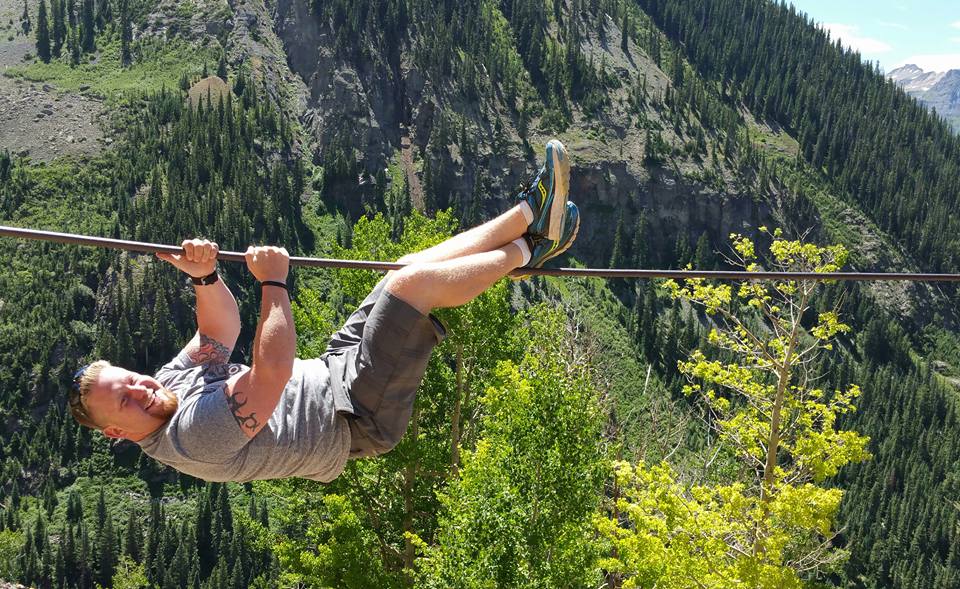 Kenny recognizes that buying a home is an important process in people’s lives, often one of the most important decisions that they will make. He enjoys the role that he plays in supporting people throughout that process. He’s found that the relationships he creates in helping a family build their dream home, often end in friendships that last well beyond Move-In Day.

Kenny served for five years in the US Marine Corps as an Aviation Mechanic and Marksmanship Instructor. Shortly after, in 2006, he began selling new homes for a top builder in the quickly growing Houston Texas area and found that this was more than a career, but a lifelong passion. He has received multiple awards and recognition for his achievements in this field. After 9 years of experience, he was offered an opportunity to join the Chesmar team. He recognizes the importance of working for a company that puts people first and promotes an enthusiastic spirit in all aspects of their business. The value-based culture of Chesmar and their priority to their customers met his own personal values, which made it a perfect fit.

When he’s not in the office he loves spending time with his wife, Kelly, and their three kids Tayla, Kaden, and Lincoln. Whether he’s cheering them on at football, basketball, or cheerleading competitions, he has found his joy in a family-centered life and a career where he is helping others. 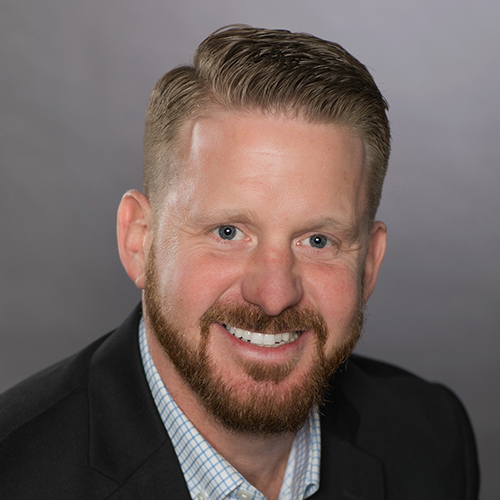