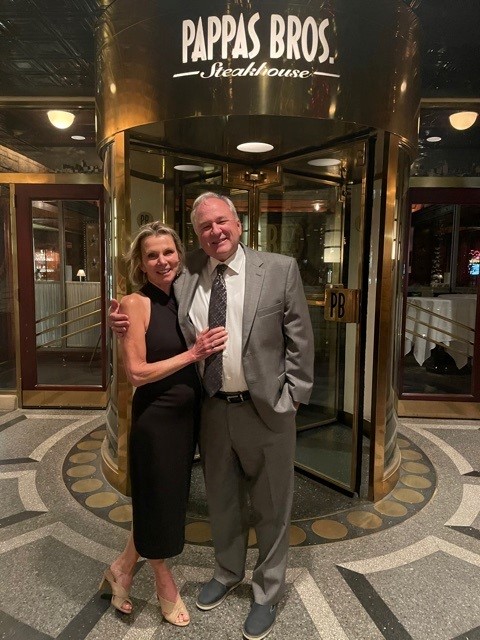 After spending 14 successful years at Ryland Homes, Kevin joined the Chesmar Award winning team in San Antonio (in 2010). Four years later, Kevin relocated to Dallas to be closer to his daughters and grandchildren, just in time to join the newly opened Chesmar Dallas, DFW Team. Kevin enjoys being close to his daughters and grandkids, spending time with his wife Diane, and playing with his golden doodle family pup.

Kevin continues to be a huge facet to the success of the division year after year. His likeable personality, warmth, and friendly attitude radiates thru his customers and homeowners.

When Kevin grows up, he wants to be retired! No telling when, as he lives and breathes for his homeowners. When not at the community, he enjoys reading, napping, and golfing. Get him a flight ticket, and he and his wife would be fine relaxing beach side. He always enjoys his trips back to Cape Cod to visit his family, which he does every year. 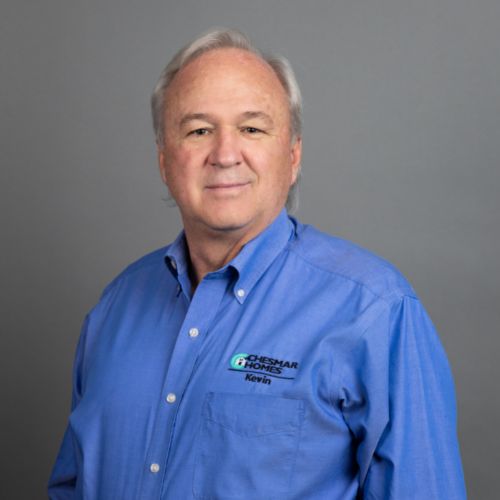