Melissa can be described as determined, loyal, and hardworking.

Melissa is the primary caretaker for her grandmother and great aunt. Melissa has 2 awesome fur babies, a dog named Cleo and a cat named KitKat.

Melissa doesn’t know what she wants to be when she grows up because she says she hasn’t grown up yet.

“N Title is special because of the structure that the company creates.” 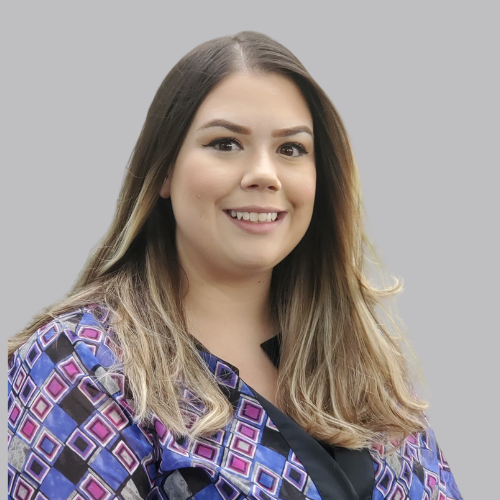