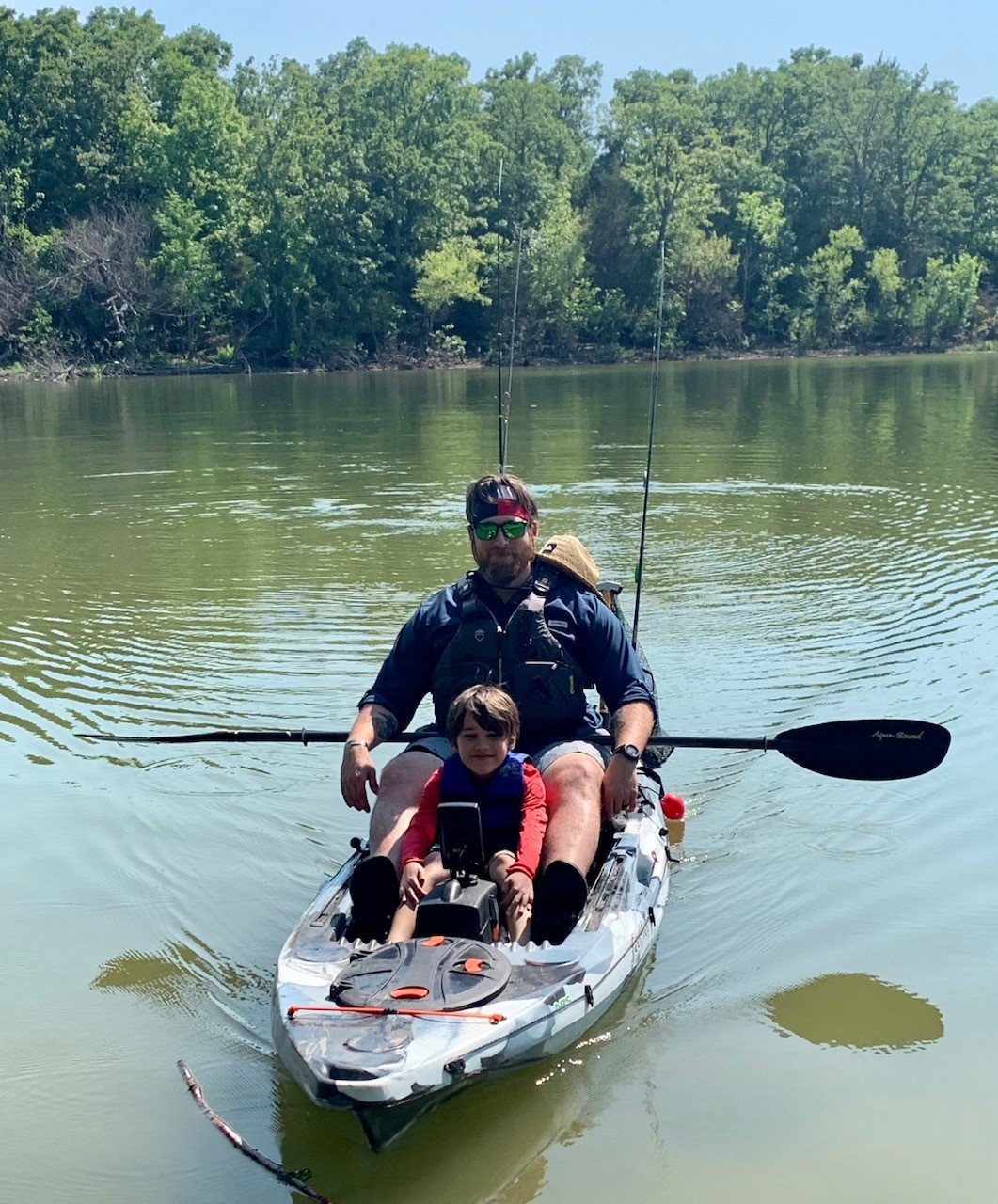 Randall would describe himself as loyal, focused, and attentive.

Randall would describe himself as loyal, focused, and attentive. He is married to his wife, Kyle, and they have two sons, Layne and Jax. They live in Forney with their two dogs, Hooch and Rambo. Randall loves to fish and bow hunt and enjoys taking his sons. He is also a history nerd.

When he was little, he wanted to be a Marine when he grew up.

He believes Chesmar is special because he enjoys the trust given to him to perform his job to the best of his ability. 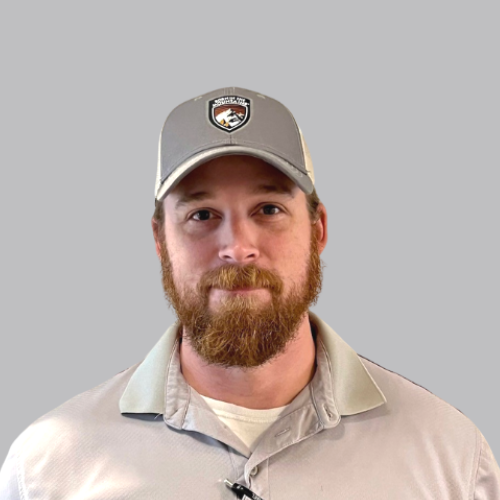