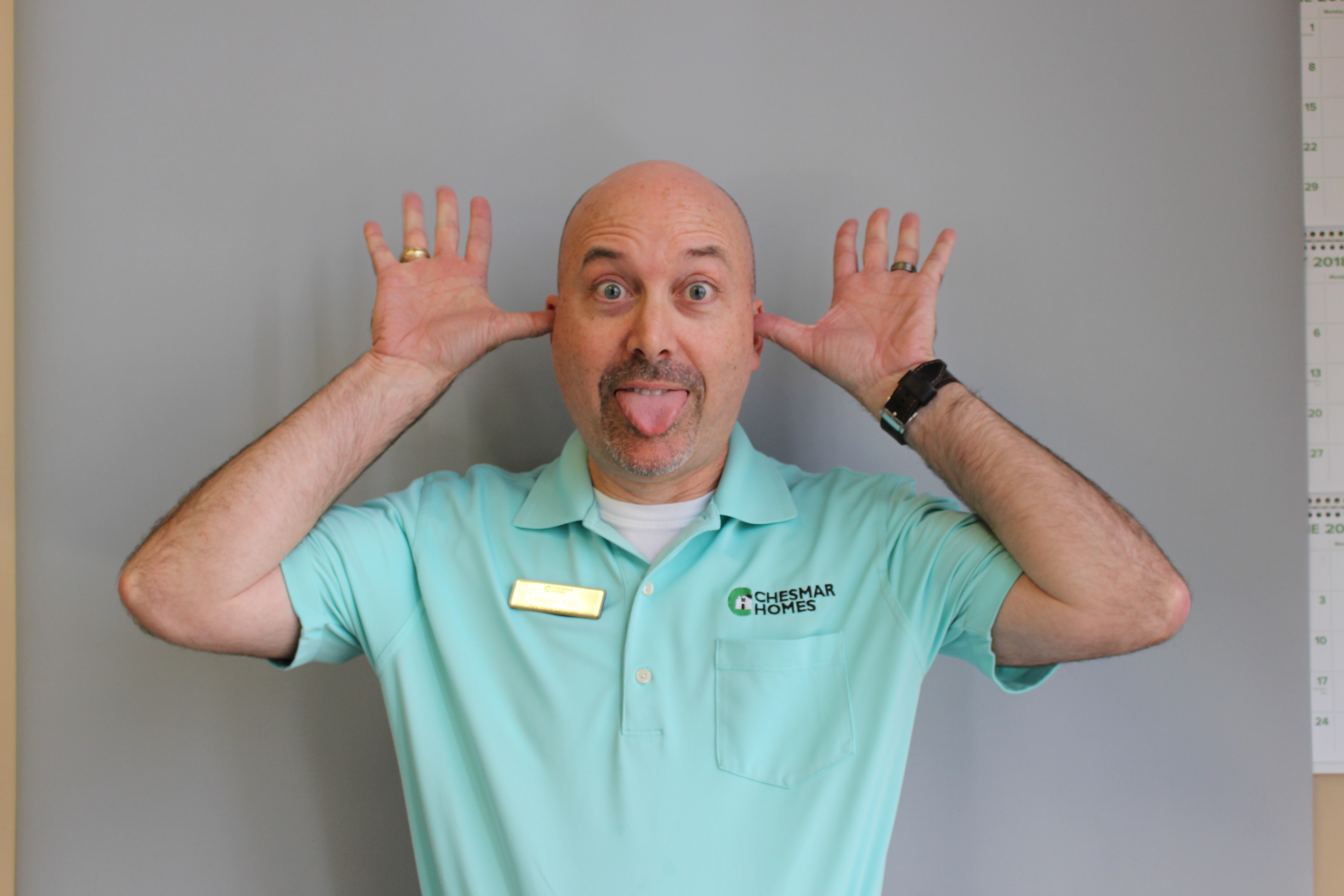 Stephen describes himself as funny, kind, and genuine. Stephen’s amazing wife, Julie, works with him often, and the household joke is that Julie earns the paycheck, and Stephen is merely given an allowance. They have three wonderful children, two girls and a boy. Stephen and Julie’s daughters graduated from college recently and are now employed in the real world, while their son is attending Texas A&M.  Outside of Chesmar, Stephen is passionate about his family. He is very proud of them and how they treat other people. Stephen also enjoys spending time following the San Antonio Spurs and the Aggies.

After Stephen graduated Texas A&M, he was a semi-conductor engineer for ten years. His transition into the new home sales industry was meant to be temporary, but after eighteen years, Stephen thinks he will stick with it.

Chesmar is special to Stephen because of the people inside the organization and how Chesmar treats its people. 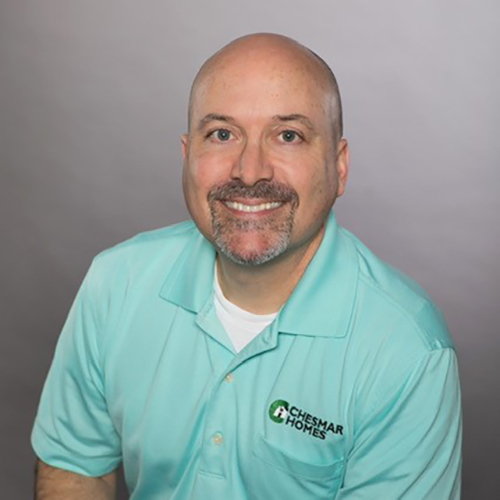