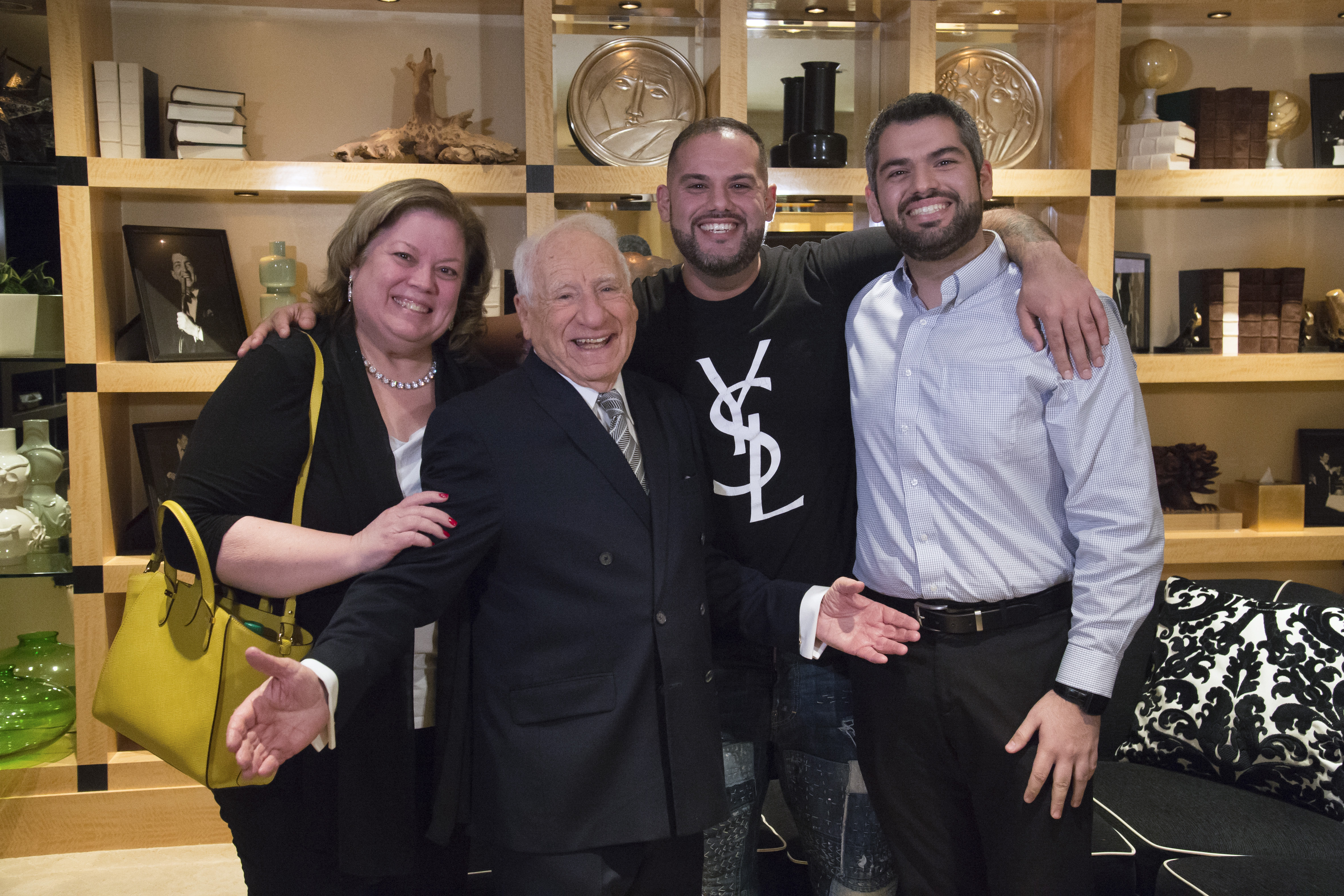 Terry describes herself as analytical, kind, and honestly upbeat. She has 3 grown sons who are each making their own mark in the world. Home is Spring, TX where she lives with her cranky old cat, Newbie, which is short for Anubis. Terry says when the dark day comes and Newbie passes over the rainbow bridge, she will probably head to the shelter and pick up 3 or 4 new cats and become a crazy cat lady!

She is a HUGE Astros fan and baseball is her absolute favorite sport. She enjoys football and basketball as well. Aside from watching the ‘Stros she loves reading and growing veggies in her backyard. Terry is passionate about animal rescue and preserving nature and wildlife habitats.

A few of her favorite quotes are:

“Don’t say you don’t have enough time.  You have exactly the same number of hours per days that were given to Helen Keller, Pasteur, Michelangelo, Mother Teresa, Leonardo da Vince, Thomas Jefferson and Albert Einstein.”

“When you have a lot of things to do, it is best to get your nap out of the way first”.

Her absolute favorite quote is an excerpt from Theodore Roosevelt’s “Citizenship in a Republic” speech from April 23, 1910.  It is way too long to write here, so interested parties would have to Google it.  The paragraph I like best starts “It is not the critic who counts . . . .”

A younger Terry wanted to be a neurosurgeon. That didn’t work out, so now she just mess’s with people’s minds for fun! When asked what makes Chesmar special she says “The people, and our sense of family and purpose.  My kids refer to Chesmar as “Mom’s day care”.” 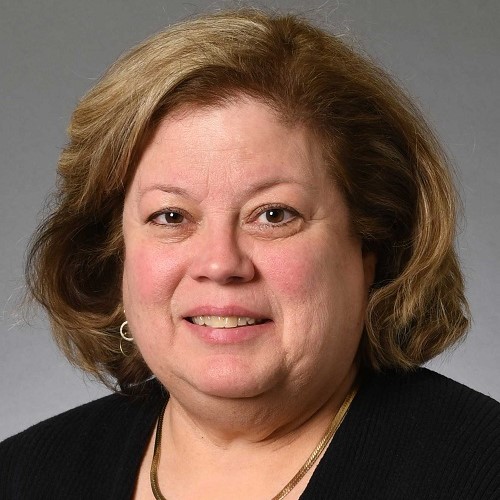