Tom describes himself as intense, focused and driven. He was born and raised in Bristol, Connecticut but home sweet home is Katy, TX! Tom shares that asking his wife Sharla to marry him was the best decision he ever made. He has a wonderfully blended family with 5 children, 4 grandchildren, 6 grand-dogs, and one grand-iguana. His hobbies include golfing, skiing and water polo. You will also find him cheering for the NY Yankees, NY Giants, and the Boston Celtics.

When away from work Tom enjoys spending time with his family and grandchildren. His favorite hangout spots are Snappy’s Cafe in Katy and Pug Ryan’s in Keystone, Colorado. A few of his favorite quotes are: General George Patton’s “Achievers are resolute in their goals and driven by determination”, “When there is fear of failure there will be failure” by MacArthur, and “Duty, Honor, Country.  Those three hallowed words reverently dictate what you ought to be, what you can be and what you will be” by General Douglas MacArthur. A younger Tom had no idea what he wanted to be which is why the Army was appealing to him. When asked what makes Chesmar special he says “The associates. They are my second family.” 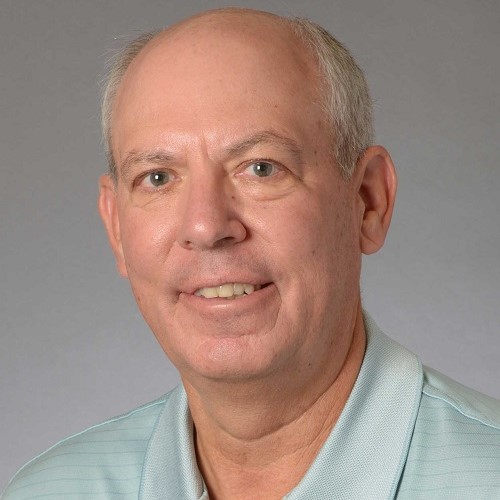