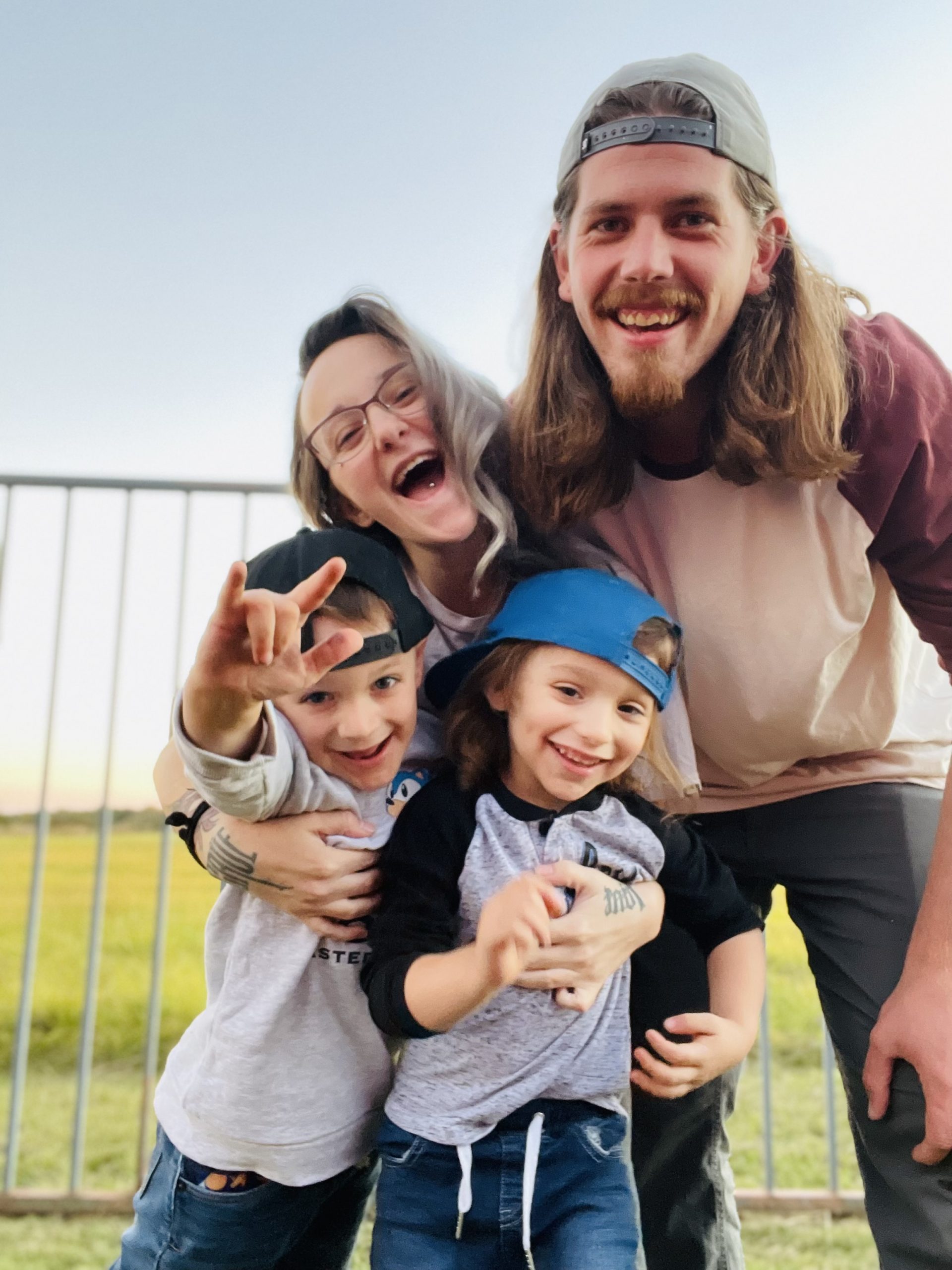 Wes would describe himself as intuitive, intelligent, and understanding. He has an amazing partner in crime and two boys together plus one on the way. They also have two pugs that are a handful but they love them. He also gets to experience his mom as a coworker which he thinks is pretty cool.

One of his hobbies is making wire-wrapped jewelry and making music. He has a 1979 Glastron ski boat that he is busy restoring. One of his favorite places to visit is Greenly, CO, or anywhere with a beach. He also enjoys going to the park with his kids, making people smile, and leaving things better than he found them.

He isn’t super into football anymore after the disappointment that comes with being a Dallas Cowboys fan.

His favorite quote is “the secret of change is to focus all of your energy not on fighting the old but building on the new.”