Breann describes herself as friendly, honest, and ambitious.

Breann is an identical twin and has an older brother! Breann is also a dog mom to her Australian Shepherd, Whiskey, who means the world to her!

One of Breann’s favorite hobbies is running or walking her dog. Outside of work, she enjoys hiking, shopping, kayaking on the lake, and floating the river.

Breann’s favorite quote is, “She is clothed with strength and dignity, and she laughs without fear of the future.”

Growing up, Breann wanted to be a nurse.

Breann believes Chesmar is special because of the fun atmosphere and close-knit community. 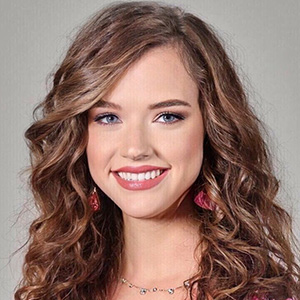